The Beijing Games will take place in February; here are some competitions you’re likely to see there.

Most people are familiar with the more popular winter sports, such as figure skating, skiing and ice hockey. Some sports, however, just aren’t as well-known, especially in the U.S. Here are five to keep an eye out for during the Beijing Games, which run from Feb. 4-20.

1. Biathlon
Cross-country skiing and rifle shooting are combined for this sport, which has its origins in the snowy forests of Scandinavia, where hunters often traveled on skis. It morphed from necessity to competition in the 18th century when Norwegian skiing regiments organized military skiing contests. Although it was introduced at the 1960 Winter Olympics in California, a version of the sport was featured beginning in the 1920s. Athletes ski a trail and stop periodically for rounds of shooting. Depending on the event, missed shots add more time or distance to the athlete’s score. Germany and Norway have dominated biathlon since its introduction. 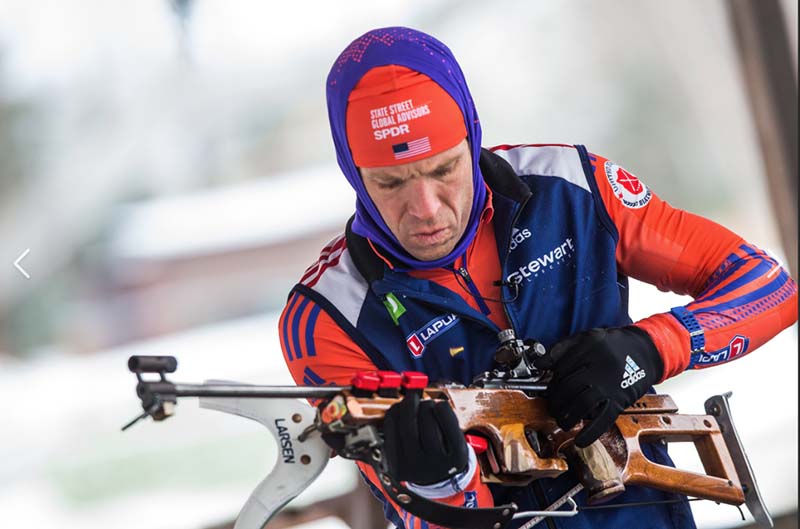 2. Short Track Speed Skating
Although less popular than figure and speed skating, short track is action-packed. The track is shorter (111 meters versus 400 for speed skating) and the athletes race against one another instead of a clock. It can appear chaotic with skaters jostling for position and occasionally wiping out on the tight turns. South Korea is a perennial favorite in the sport, but it originated in North America. Skaters competed in speed skating events with mass starts on oval tracks, but due to the lack of 400-meter tracks, many practiced on ice rinks instead. The smaller track changed the dynamics of the sport, which grew in popularity, but was only added to the Olympics in 1992. This year a new event is being added: mixed relay.

3. Curling
One of the most unusual sports featured in the Olympics, curling involves teams using brooms and special shoes to slide granite stones across the ice toward a target. Curling traces its origins to 16th century Scotland when it was played on frozen ponds and lochs. The 20th century saw the sport move indoors along with the standardization of the stone. Men’s curling was included in the first Winter Olympics in 1924, but then dropped. Beginning in 1932 curling became a demonstration sport. It rejoined the Olympics in 1998. Canada has had the most success.

4. Nordic Combined
Every Winter Olympics since 1924 has featured Nordic combined, although there have never been any women’s events. The sport actually combines two separate sports: ski jumping and cross-country skiing. All three Nordic combined events include a ski jumping competition first. Points from that determine the starting order of the cross-country race in the form of time penalties. The race in the individual events is 10km, but in the team event athletes participate in a 4x5km freestyle race. The sport originated in Norway and caught on with international skiers. Fittingly, Norway has dominated the sport. 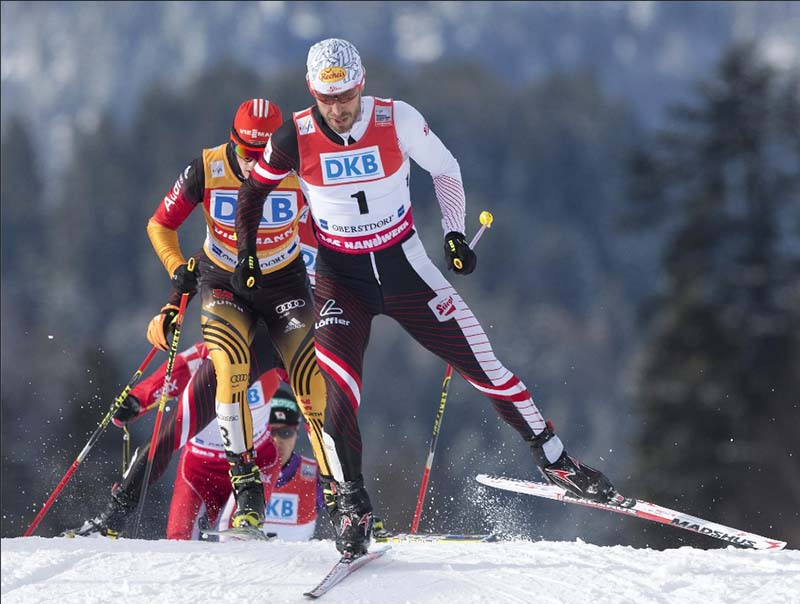 5. Skeleton
Blink and you might miss them. Athletes zip head-first on a sledge down an icy mile-long track at speeds of more than 80mph. With just two events — men’s singles and women’s singles — only six medals are awarded. Athletes make four runs over two days. The times are added together and the person with the fastest total time wins. Skeleton was present at the Winter Olympics in 1928 and again in 1948, but it fell into obscurity while luge and bobsleigh grew in popularity. It was reintroduced in 2002 at Salt Lake City. Great Britain and the U.S. are favorites. 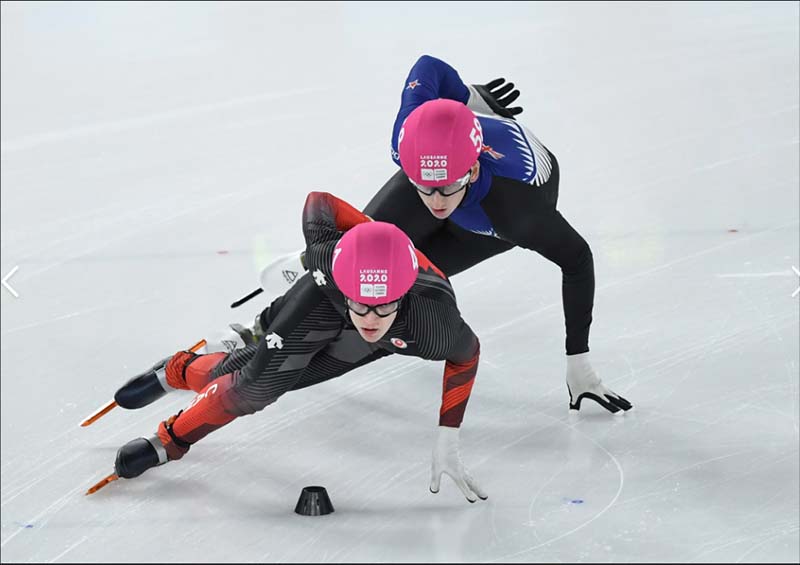